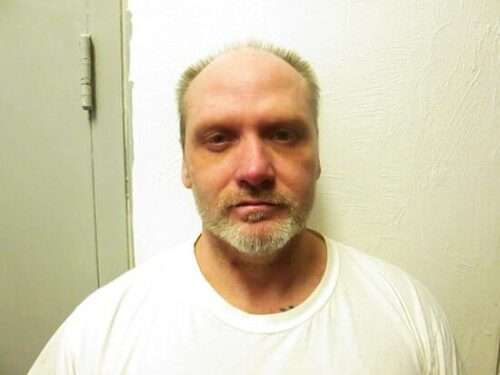 In early March of 1997, Appellant, a cocaine addict, suffered a relapse and began using cocaine again.   He estimated he spent one thousand dollars ($1000.00) a day to support his habit.   Within a short time, he was desperate for money and robbed a convenience store on March 5, 1997 to feed his habit.   The robbery did not yield enough money, so Coddington went to his friend Al Hale’s home to borrow fifty dollars ($50.00).

¶ 4 Hale, then 73 years old, worked with Coddington at a Honda Salvage yard.   Hale had previously loaned Coddington money and had also contributed towards Coddington’s previous drug treatment.   Hale’s friends and family knew he kept a large amount of cash at his home.   On March 5, 1997, he had over twenty-four thousand dollars ($24,000.00) stashed in his closet.

¶ 5 Coddington went to Hale’s home on the afternoon of March 5, 1997 to borrow money, because he had been on a cocaine binge for several days and needed money for more cocaine.   Coddington watched television with Hale for an hour or two and then smoked crack cocaine in Hale’s bathroom.   Hale knew Coddington was using cocaine again.   Hale refused to give him money and told him to leave.   As he was leaving, Coddington saw a claw hammer in Hale’s kitchen, grabbed it, turned around and hit Hale at least three times with the hammer.   Coddington believed Hale was dead, so he took five hundred twenty-five dollars ($525.00) from his pocket and left.   Following the attack on Hale, Coddington robbed five more convenience stores to get money for cocaine.

¶ 6 Oklahoma City police detectives arrested Coddington on March 7, 1997, outside of his apartment in south Oklahoma City. Coddington told one officer he had been on a cocaine binge.   On the way to the police department, Coddington tried to choke himself by wrapping the seat belt around his neck.   He also stated he wanted to die.   At the police station, during an interview with a robbery detective and a homicide detective, Coddington confessed to the convenience store robberies and also to the murder of Mr. Hale. He admitted he struck Mr. Hale in the head with a claw hammer and believed Hale was dead when he left.   At trial, Coddington admitted he murdered Hale. He testified he did not go to Hale’s house with the intent to do anything except borrow money to buy more cocaine.   He said he did not have a weapon with him, did not intend to rob Hale, and did not intend to kill him.

¶ 7 Ron Hale, the victim’s son, discovered Hale after the attack on the evening of March 5, 1997.   There was blood and blood spatter everywhere.   Hale was lying in his bed, soaked in blood, still breathing but unable to speak.   Hale was transported first to Midwest City Hospital and then to Presbyterian Hospital.   He died approximately twenty-four hours later.   An autopsy showed Hale died from blunt force head trauma.   The medical examiner testified he sustained at least three separate blows to the left side of his head, consistent with being hit in the head with a claw hammer.   He also testified Hale had defensive wounds.

¶ 8 Coddington admitted that he did not call the police when he left Hale’s house because he did not want to get caught.   He also admitted he had prior felony convictions.