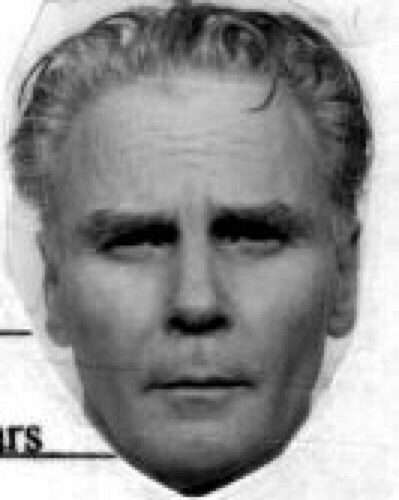 The oldest Texas death row inmate is to be executed in April for killing a Houston police officer more than 30 years ago, prosecutors said Tuesday, Jan. 4.

A Houston state judge scheduled the execution of Carl Wayne Buntion, 77, for April 21 during a court hearing on Tuesday.

Buntion had been on parole for six weeks when he fatally shot Houston police officer James Irby, 37, during a June 1990 traffic stop.

Buntion, who had an extensive criminal record, was a passenger in the car that Irby pulled over.

“He shot a policeman in the head more than 30 years ago, and it is time that he be held accountable for his horrific crime,” said Harris County District Attorney Kim Ogg.

Carl Buntion was convicted of capital murder and sentenced to death in 1991, but the Texas Court of Criminal Appeals vacated his death sentence in 2009.

In October, the U.S. Supreme Court denied an appeal by Buntion’s lawyers.

But in a statement, Justice Stephen Breyer said that Buntion’s “lengthy confinement, and the confinement of others like him, calls into question the constitutionality of the death penalty.”