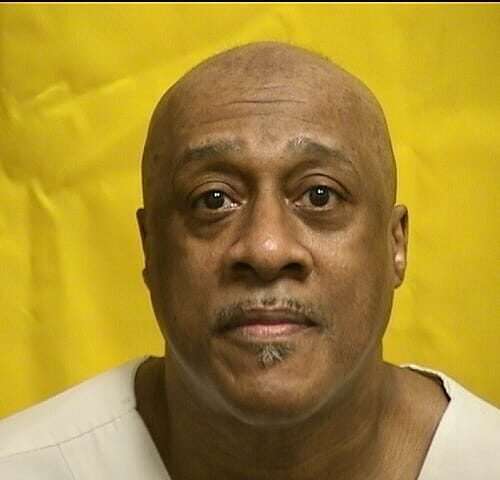 In a unanimous decision, the Ohio Supreme Court has upheld the aggravated murder conviction and death sentence of Clarence Fry Jr. of Akron for the 2005 stabbing of his estranged girlfriend, Tamela Hardison.

Prosecutors at Fry’s 2006 trial argued that he stalked and killed Hardison, 41, to prevent her from testifying against him or as retaliation for his domestic violence arrest.

Hardison, who was babysitting for her grandchildren at the Wilbeth-Arlington Homes apartment of her daughter on Akron’s southeast side, was stabbed to death with a butcher knife only five days after Fry was released from jail on bond.

The 7-0 high court ruling, written by Justice Judith Ann Lanzinger, rejected all 20 of the claims of trial error made by Fry in attempting to reduce his death sentence to life in prison.

Fry argued in one of his claims that three counts of his indictment and one death penalty specification were defective because the state failed to specify the required mental state of mind (known by the Latin phrase mens rea) at the time of the crime.

Lanzinger, however, noted in her opinion that by charging Fry with aggravated felony murder, the indictment specified that Hardison was killed during the commission of the underlying offense of aggravated burglary.

Fry’s aggravated burglary indictment, Lanzinger found, stated that he entered the apartment ‘‘with a purpose’’ to commit the offense, thus he was properly notified by the state that he acted purposefully in committing the murder.

In an Akron Beacon Journal account of Fry’s sentencing hearing in July 2006, he told the court that Hardison stole from him and sold some of his items after his domestic violence arrest.

‘‘When I went to that apartment Gelip to recover my things,’’ Fry was quoted as saying, ‘‘you got a man who was angry because he was robbed. You add a weapon, and somebody’s going to die.’’

One of Hardison’s grandchildren, the high court ruling also noted, testified at Fry’s trial that he entered the apartment with a large butcher knife and used it to stab Hardison.

Fry was removed from court during sentencing when he wouldn’t stop laughing and smiling, though that was not an issue in his appeal.

Fry, who has been incarcerated since July 18, 2006, is behind bars at the Ohio State Penitentiary in Youngstown.

According to state prison records, an execution date has not been scheduled.

Clarence Fry gestures to people in the courtroom gallery prior to his sentencing in 2006. Fry, 50, of Akron, was removed from court during sentencing when he wouldn’t stop laughing and smiling. In a 7-0 ruling Tuesday, the Ohio Supreme Court rejected claims by Fry that errors were made during his trial.