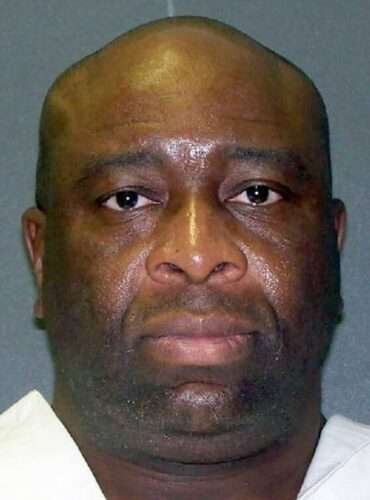 Russeau, 45, from Tyler, became the nation’s 17th convicted killer to receive a lethal injection this year and the ninth in Texas.

The U.S. Supreme Court last October refused to review his case, and no additional appeals have been filed for him in the courts. In a 7-0 vote this week, the Texas Board of Pardons and Paroles rejected a clemency petition for Russeau.

Asked by a warden if he had a final statement, Russeau thanked his family and friends for what they had done for him and thanked three friends who were witnesses “for being here with me so I do not have to transition alone.”

He began snoring as the lethal dose of pentobarbital began and all movement stopped within about a minute.