Oklahoma executed a man Tuesday for the stabbing deaths of a couple on whose ranch he had worked.

James Lewis DeRosa, 36, was killed by lethal injection at the Oklahoma State Penitentiary in McAlester. He was the second inmate the state executed this year.

Prosecutors say DeRosa and John Eric Castleberry, 33, went to the home of Curtis and Gloria Plummer in the LeFlore County town of Poteau on Oct. 2, 2000, and persuaded the couple to let them inside. DeRosa had worked at the couple’s ranch.

Authorities say DeRosa and Castleberry stabbed the couple, who were in their 70s, and slashed their throats. Prosecutors say the two made off with $73 and the Plummers’ pickup. Castleberry pleaded guilty to first-degree murder and testified against DeRosa as part of a deal that included a no-parole life prison term.

Although it’s been nearly 13 years since the killings, the Plummers’ relatives say they still feel the void their deaths created.

“I miss having a sister. I struggle when someone asks if I have a sister,” Jo Milligan wrote in an April 24 letter to the Oklahoma Pardon and Parole Board. “Glo was my big sister – my only sister – my only sibling. And Curt became my brother when I was 5 years old,” Milligan wrote. “When shopping and I pass birthday cards, Valentine cards, etc., always the ones for ‘Sister’ reach out to me. And I cry in the card aisle.”

Janet Tolbert, the victims’ daughter, wrote that she still has nightmares after discovering her parents’ bodies.

“I saw my 70- and 73-year-old parents laying in pools of blood that went through the carpet to the cement foundation, with both of their throats slashed from ear to ear and stab wounds all over,” she said.

The Pardon and Parole Board voted 3-2 last month to reject DeRosa’s request for a commutation. Speaking at the hearing via teleconferencing from prison, DeRosa apologized.

“I can’t express how truly sorry I am for the pain I’ve caused the Plummer family,” he said. “I take full responsibility for their deaths. If not for me, they wouldn’t have died that night.”

DeRosa told the board he had since turned to religion and urged the board to set aside his death sentence so he could be a positive influence on other prisoners.

DeRosa was one of two Oklahoma death row inmates set to be executed this month.

Brian Darrell Davis, 39, is scheduled to be executed June 25 for the rape and murder of his girlfriend’s mother nearly 12 years ago in Ponca City. The Pardon and Parole Board recommended June 6 that Davis’ death sentence be commuted to life in prison, a recommendation that was rejected by Gov. Mary Fallin.

Travis was abducted from a parking lot at her Tulsa apartment complex, raped and shot in the head. 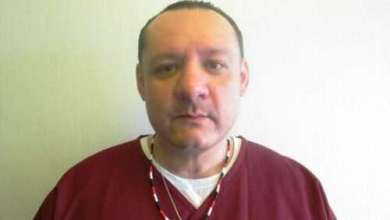 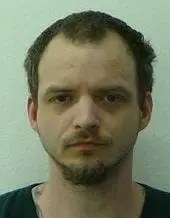 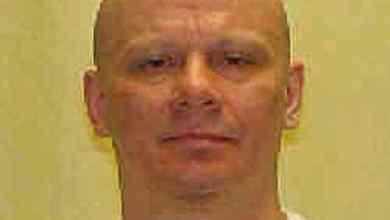 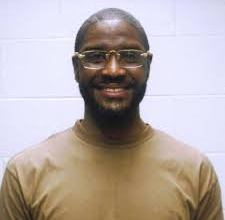