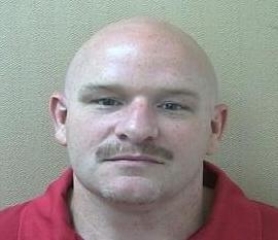 James Watts was indicted on 3 January 2000 for one count of first-degree murder, one
count of felonious breaking and entering, and one count of robbery with
a dangerous weapon