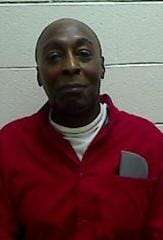 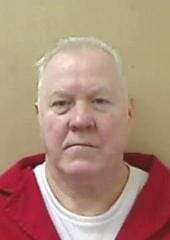 Tony Sidden was sentenced to death by the State of North Carolina for a triple murder. According to court documents Tony Sidden would lock two boys in the trunk of his car while he murdered their father Gary SIdden. Tony Sidden would then murder the two boys Garry Sidden Jr., 16, and his brother, Galvin, … Read more 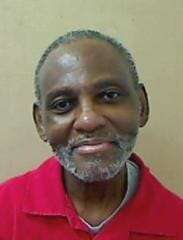 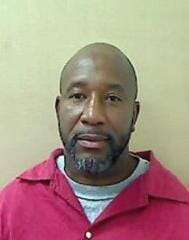