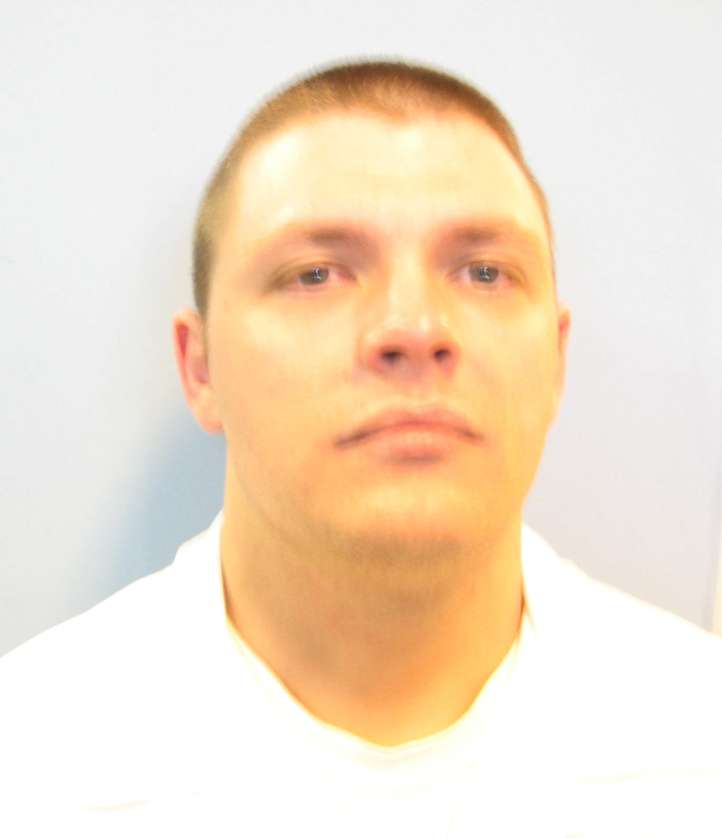 Timothy Scott Boyle, was convicted of murdering two-year-old Savannah White
October 26, 2005, at around 6:30 a.m. Boyle brought Savannah to the
emergency room of the Riverview Regional Medical Center. She was
nonresponsive, had bruises on her forehead, had what appeared to be a
cigarette burn on her foot, and had red marks around the front of her
neck. Dr. James Lauridson, the forensic pathologist who conducted the
autopsy on Savannah, testified that Savannah died as a result of
cerebral edema, or brain swelling, from blunt-force trauma to her head,
that Savannah’s head injuries spanned the entire circumference of her
head and that her brain swelled to such a degree that part of it broke
off and pushed down into her spinal cord.H.D.,1
the nine-year-old sister of the victim, testified that she was five
years old at the time of Savannah’s death. About a week before
Savannah’s death, H.D. said, Boyle hit Savannah’s head against the car
door when he was putting her in her car seat because he was mad at
Savannah. On the night before Savannah’s death H.D. was taking a bath
and Boyle came in the bathroom, threw her against the wall, and told her
to leave.2
She peeked through the door, H .D. said, and saw Boyle throw Savannah
against the wall in the bathtub and dunk her head under the water
several times. That night, H.D. said, Savannah cried for a long time and
threw up all over the bed that H.D. and Savannah shared. H.D. testified
that Boyle would not leave Savannah alone and that he came into their
room throughout the night and told Savannah to go to sleep and when she
would not he would slap her. The next morning, H.D. said, she was unable
to wake Savannah. H.D. further testified that she never saw anyone but
Boyle hit Savannah in the head.