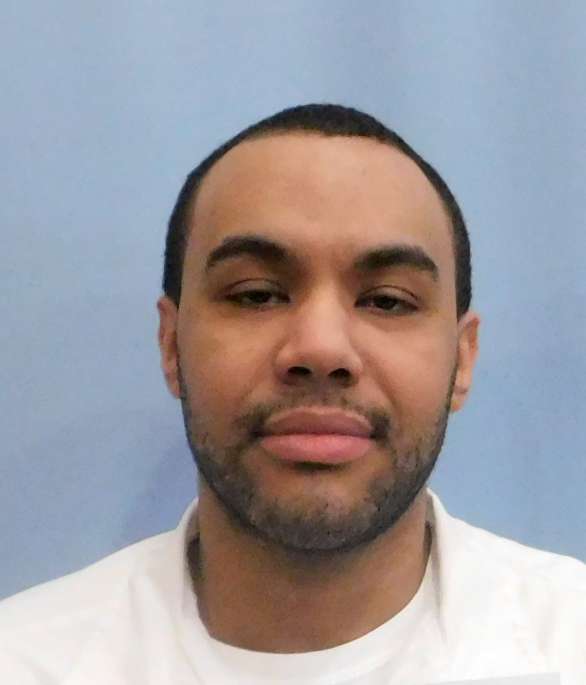 Justin White, already serving life without parole for the rape and murder of a college student in 2006, was sentenced to death today for the rape and strangulation of a teenager that occurred four months before the other crime.

White, 22, was convicted of capital murder in December for the July 11, 2006, death of Jasmine Parker, 17, whose mother found her nearly nude body with a pair of jeans wrapped around her neck inside their north Birmingham apartment.

The other victim, 20-year-old Sirrea Black, was killed in a similar way on Oct. 31, 2006. The Bessemer judge in that case upheld that jury’s recommendation of life without parole instead of death in the murder of Black, a student at the University of Alabama at Birmingham.

The jury in the Birmingham trial also recommended life without parole in a 9-3 vote after hearing testimony about White’s longtime struggles with and treatment for mental and impulse-control problems.

But after hearing arguments from lawyers on Monday, Circuit Judge Clyde Jones ruled today that White should die by lethal injection for the crime. Black’s murder was cited as an aggravating factor by the prosecution, along with burglary and rape in Parker’s death.

Jones said he gave great consideration to the jury’s sentencing recommendation, but decided to overrule the advisory verdict because of Parker’s age and the way she was killed.

A Jefferson County coroner testified in December that strangulation with soft ligatures such as clothing results in a slow death. Parker also had a non-lethal cut to her throat.