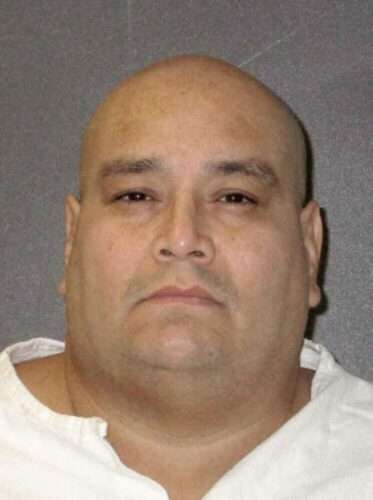 The US Supreme Court on Monday declined to hear a case that would have allowed them to rule on Texas law enforcement officers’ use of investigative hypnosis.

Charles Don Flores was sentenced to death for the 1998 murder of Elizabeth Black. His conviction was based on eyewitness testimony obtained through “investigative hypnosis.” Law enforcement officers claim this tactic can refresh a witness’s memory, but scientists say the process is “unreliable, even if supposed safeguards are applied.”

Jill Barganier, Black’s neighbor, recalled seeing two men outside of her home on the morning of the murder. An amicus curiae brief filed by The Innocence Project notes that “the sun had not risen, and there were no street lights on her block.” When first questioned by the police, she did not identify Flores in a photographic lineup.

Six days later, police hypnotized her to “help her relax and ‘do a good composite.’” They allegedly asked suggestive questions to prompt Barganier to describe Flores’ characteristics. The Innocence Project brief states:

The brief adds that the composite sketch Barganier produced after being hypnotized “does not resemble Flores in any way.” And in a subsequent lineup following the hypnosis, Barganier still did not identify Flores. But at trial, after time and media attention surrounding the case had “contaminated” her memory, she made an in-court identification of Flores that led to his conviction. These identifications are “highly prejudicial” for jurors. The Innocence Project notes that “more than half of the first 250 DNA exoneration cases featured an incorrect in-court identification.”