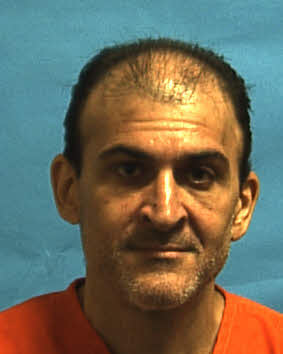 Gill was in jail from ages 17 to 30, then, within 11 months of his
release, he killed a travel agent during a home invasion robbery, and
attempted to murder another woman. During that sentencing he asked the
judge to sentence him to death, but the judge imposed a life sentence.
Then, while in prison, Gill strangled cellmate Orlando Rosello on July
25, 2001 with cloth strips torn from a bedsheet. Gill pleaded guilty,
and again asked the sentencing judge for a death sentence, saying,
“Please make the right decision and don’t be at fault of another loss of
life.” The defense would have been able to present mitigating evidence
of ongoing mental problems, and a horrific upbringing. This time the
judge went along with Gill’s sentencing recommendation