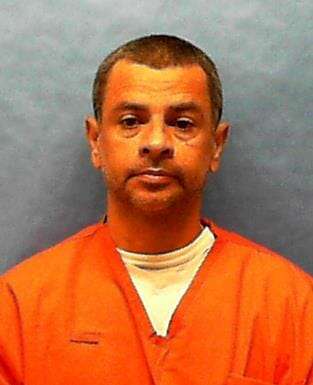 A 30-year-old father of two angry over the breakup of his marriage has been arrested as the “Tamiami Strangler,” a serial killer who preyed on prostitutes working along the Tamiami Trail in Miami, police said Monday.

Rory Enrique Conde, a building supply salesman, admitted picking up the six streetwalkers _ five women and a male transvestite _ and killing them at his Miami apartment, Metro-Dade police said. Conde was held without bail on six counts of first-degree murder.

The slayings had terrorized prostitutes along a stretch of low-rent motels and strip malls on the edge of middle-class Hispanic neighborhoods along the Tamiami Trail, a major east-west thoroughfare feeding downtown Miami.