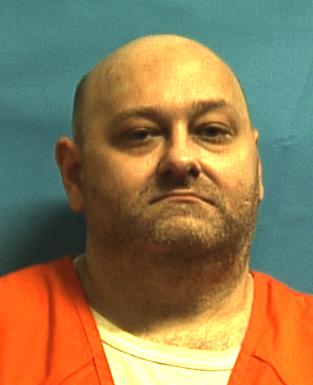 TAMPA – A man charged with killing and mutilating his girlfriend and her
two children should not face the death penalty because he was mentally
incapable of intending to commit first-degree murder, his lawyers say.

Lisa Freiberg and her children, Heather Savannah, 2, and Zachary, 7,
were found slain inside their Lutz mobile home. The family dog was also
killed.

The deaths were so grisly that investigators could not identify the bodies by looking at them.

Authorities say Edward Covington was found huddled in a closet in the mobile home with blood on his hands, feet and back.

The killings took place between 6 and 11 a.m. May 11, 2008, and it
appeared Covington had stayed in the home overnight, investigators say.
He told detectives he killed Freiberg and her children, according to
court records.

Covington’s public defenders are asking a judge to allow them to present
evidence at trial about his mental condition at the time of the
killings and his mental health history, which they say dates to when he
was 15.

A defense court filing says Covington does not intend to use an insanity
defense, which would be aimed at seeking a verdict of not guilty by
reason of insanity. Rather, the defense hopes to persuade jurors to
convict Covington of the lesser offense of second-degree murder, making
him ineligible for the death penalty.

Covington, the lawyers say, has been diagnosed with bipolar disorder; a
therapist who examined him in 2005, when he was working as a state
corrections officer, described “classic symptoms of rage and anger, and
episodes of severe depression.”

On the morning of May 12, 2008, Covington was admitted to University
Community Hospital for a drug overdose. Tests showed he had taken
cocaine, acetaminophen and salicylate, another anti-inflammatory drug
used for mild to moderate pain, the defense filing states. Doctors also
found tricyclics, which is an antidepressant, and valproic acid, a drug
used for seizures and migraines.

The defense says a psychiatrist who examined Covington for the case will
testify that Covington’s bipolar disorder, combined with the drugs in
his system, rendered him mentally incapable of forming the intent to
commit first-degree murder.

The charges against Covington include three counts of first-degree
murder, three counts of abuse of a dead human body and one count of
felony animal cruelty. Prosecutors are seeking the death penalty.

Covington, 37, is being held without bail.

According to the defense filing, Covington tried to shoot himself in the
head and was hospitalized under the state’s Baker Act when he was 16.
The next year, he overdosed on drugs.