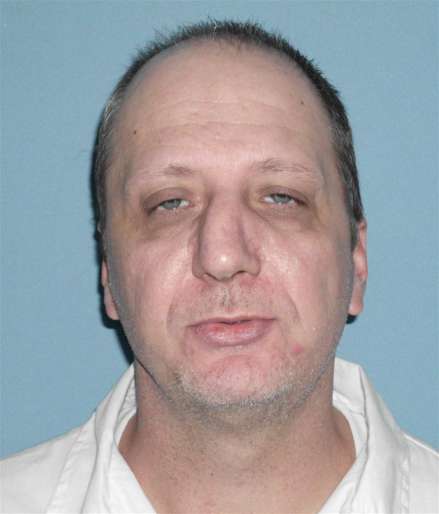 A Shoals man will be paying the ultimate price for the vicious murder of a Colbert county man.

Anthony Lee Stanley appeared before a judge at the Colbert County Courthouse in Tuscumbia to be sentenced for the 2005 death of Henry Earl Smith.

Jurors have recommended life in prison for Stanley, but today that decision was overturned in a case that many say was one of the most brutal cases ever in that county.

41-year old Anthony Stanley was found guilty of capitol murder back in April.

He cited the brutality of the crime in June 2005, Stanley and his wife Shelley lured Smith to their Tuscumbia apartment to rob him.

Smith was stabbed more than 30 times and beaten with a bat.

She was sentenced to life in prison.