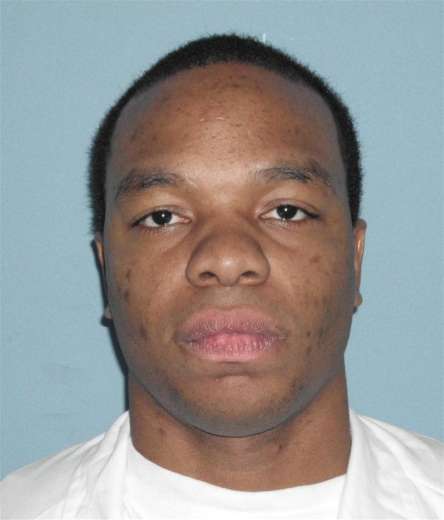 Randy Lamont Lewis was sentenced to death Friday in a 2006 capital murder in which he also ran over his victim’s girlfriend and abandoned her two small children in a car with the shooting victim’s body inside.

Lewis, 20, also was sentenced to life terms for the attempted murder of Vontricesa Davis, kidnapping her children and stealing Davis’ car.

But as Lewis started to climb into the back seat with the children, he shot Frost point-blank then forced Davis into another car with two men.

Lewis followed the car, then ran over Davis when she tried to escape. Both vehicles sped off, and Lewis ditched Davis’ car behind an abandoned house in Ensley. The two children, who spent the night in the locked car with Frost’s body in the front seat, were found the next morning when a neighbor reported a suspicious vehicle