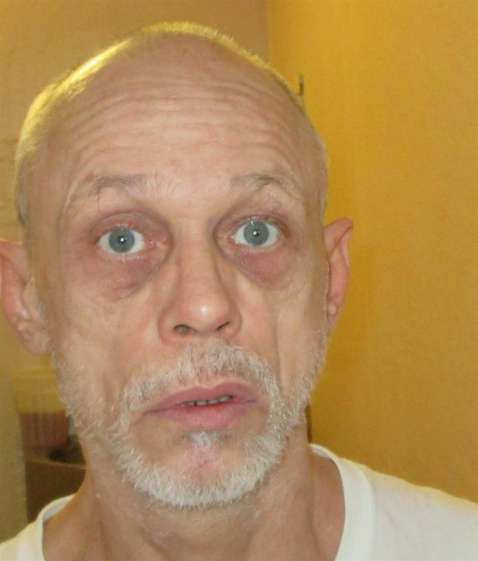 On Friday, the Alabama Court of Criminal Appeals affirmed the 2007 capital murder conviction of Bobby O’Lee Phillips. The Court’s unanimous decision was returned in a 172-page opinion.

Phillips was convicted of multiple crimes committed with Oscar Roy Doster following their Nov. 4, 2002, escape from the Covington County Jail. The most serious of these offenses was the shooting death of Paul LeMaster. For that shooting, Phillips, who confessed to being the “trigger man,” was convicted of three counts of capital murder and was sentenced to death following a 12-0 jury vote. Circuit Judge Charles “Lex” Short upheld and imposed the jury’s decision to punish Phillips with the death sentence.

District Attorney Greg Gambril said that he is “obviously pleased” with the Court’s result.

Gambril said that he had no doubt that Phillips would appeal to the Alabama Supreme Court.

Gambirl said the Alabama Court of Criminal Appeals is still considering Oscar Roy Doster’s case even though it was tried before Phillips’ case.

Gambril also said that, according to the Texas Attorney General’s Office, Oscar Roy Doster’s capital murder trial in that state is set to begin jury selection in late July. Doster was charged with murder in the death of Dennis Courtney in Fairfield, Texas, following a second escape from the Covington County Jail.