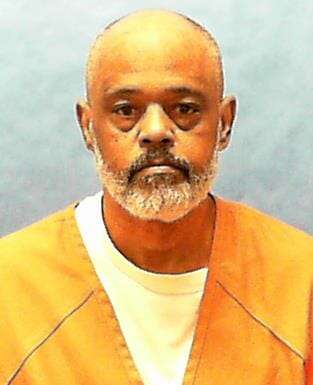 Kayle Bates, 59, is on death row after being convicted of kidnapping, murder, rape and robbery. Bates kidnapped Janet White, 24, from her State Farm Insurance office in Panama City on June 14, 1982. He stabbed her to death after he attempted to rape her. Her body was found that same day in woods near her office. After he killed her, Bates, then 25, took a diamond ring from White, which he had on him when police arrested him.

Bates’ latest appeal focused on 10 items he claimed would prove he wasn’t White’s killer. But, in an opinion released Thursday, the Supreme Court of Florida said in the case of seven of the items, “we rejected Bates’ argument that DNA testing on these items would produce a reasonable probability of his exoneration in light of the ‘accumulation of evidence’ establishing his identity as the perpetrator.”

In a unanimous ruling, the state’s highest court shot down more DNA testing in the murder case.