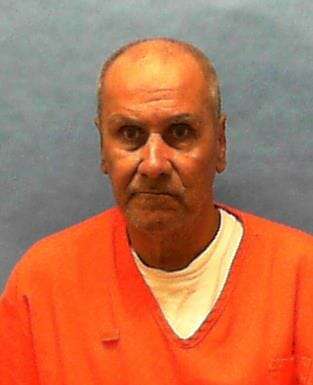 Rose was convicted and sentenced to death for the brutal murder of Robert C. “Butch” Richardson, the son of Rose’s girlfriend.   Multiple witnesses saw Rose kill Richardson by repeatedly smashing his head with a concrete block.   Rose admitted to two acquaintances that he killed Richardson.1  Rose was arrested the day after Richardson’s October 18, 1982 murder.