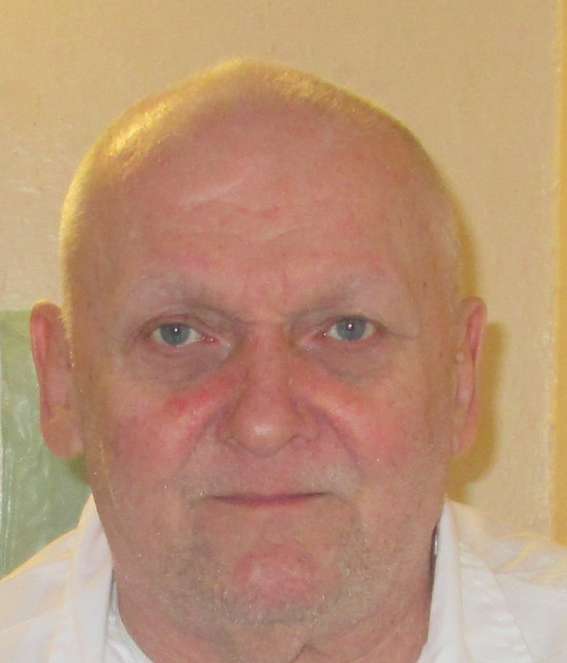 attorney for a man convicted of capital murder and sentenced to death 11 years ago believes prison inmates could have information that will help him land a new trial.

Ab Powell, attorney for Michael Jerome Lewis, asked a local judge on Monday to allow the testimony of three inmates currently housed at various prisons around the state.

Lewis is seeking a new trial for several reasons, including ineffective counsel during the trial. An evidentiary hearing to determine if a new trial is warranted is set for Aug. 19 in front of Judge PB McLaughlin and Lewis is seeking those inmates’ testimony during that hearing.

Lewis was convicted in 2003 for the 1997 murder of Timothy John Kaye. Another man, James Anthony Free, was also convicted and sentenced to death. According to court records, Lewis, Free, Kaye and another person went to Lewis’s mobile home in Houston County. Free and Kaye became involved in an altercation, which resulted in Free beating Kaye in the head with his fist and a beer bottle.

At some point, Lewis also became involved in the altercation. Free and Lewis then started arguing over who would shoot Kaye. The badly-beaten Kaye was subsequently shot twice in the head. Kaye was placed in the back of his pick-up truck and taken across the state line into Holmes County, Florida. Lewis and Free then threw Kaye’s body from a bridge on Highway 2 into the Choctawhatchee River. Lewis and Free later returned to Houston County, in Kaye’s truck, drove the truck to a field alongside Sonny Mixon Road, and set it on fire.

State prosecutor Jon Hayden argued the motion to allow the inmates to testify during the Aug. 19 evidentiary hearing should not be granted because the testimony amounts to hearsay.

McLaughlin is expected to rule today.