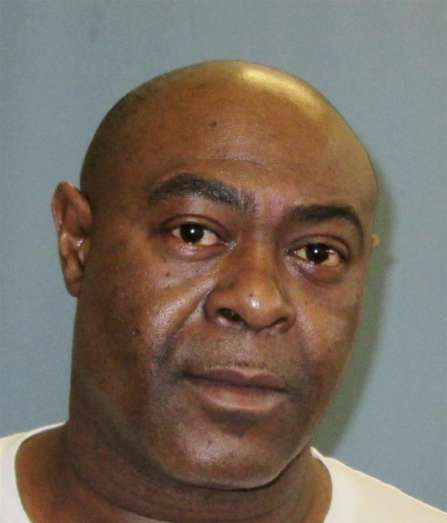 An Alabama death row inmate is entitled to a hearing to determine whether he is mentally retarded and not eligible for execution, a federal appeals court has ruled.

The 11th Circuit Court of Appeals ordered a federal court to conduct an evidentiary hearing on whether Alonzo Lydell Burgess is mentally retarded.

The lower court had denied Burgess’ claim that he is mentally retarded and that his execution is barred.

The U.S. Supreme Court ruled in June 2002, in the case Atkins vs. Virginia, that execution of the mentally retarded violates the Eighth Amendment prohibition on cruel and unusual punishment.

Burgess, 46, was convicted in 1994 of capital murder for the murders of his girlfriend, Sheila Nnodimele, 31, of Colbert County, and two of her children, Latoria Long, 14, and Alexis Nnodimele, 8. Evidence showed he beat the victims with part of a car jack. The jury recommended a sentence of life without parole by a vote of 8-4, but the judge sentenced Burgess to death.

The issue of Burgess’ mental capacity came up during his trial.

A neuropsychologist testified for the defense during the penalty phase of the trial that he conducted no intelligence testing on Burgess but had read reports from one defense expert and one state expert who found that Burgess was on the borderline of retardation. The state expert had not done a test but had estimated Burgess’ IQ in the range of 70 to 80.

The state court held an evidentiary hearing in 2002, four months before the Supreme Court issued its decision in the Atkins case. Burgess presented no evidence of his mental retardation claim because the state had denied his request for expert help, according to the federal appeals court ruling.

After the Atkins ruling, Burgess appealed again. This time the Alabama Court of Criminal Appeals said there was nothing in the record indicating that Burgess met the definition of mentally retarded. The Alabama Supreme Court has defined retardation as having an IQ of 70 or below with substantial behavior deficits.

Burgess appealed to the federal district court and submitted an affidavit from a neuropsychologist who had tested Burgess and concluded “to a reasonable degree of psychological certainty” that Burgess was retarded.

The federal court refused to consider the affidavit or to grant Atkins a hearing. It also found that the state court’s determination that Burgess was not mentally retarded was not unreasonable based on the evidence.

In its ruling, issued July 30, the 11th Circuit Court of Appeals disagreed. It found that the Alabama Court of Criminal Appeals erred in determining that Burgess was not mentally retarded based only on the court record, noting that the state’s expert had “estimated” Burgess’ IQ in the 70 to 80 range.

“When the record provides both realistic indications that a defendant might be mentally retarded and no concrete, verifiable IQ score, it is an unreasonable determination of the facts for the court to rely instead on an ‘estimate’ and equivocal statements to find as a fact that the defendant has an IQ between 70 and 80,” the court ruled.

“We hold that the state court’s determination that Burgess is not mentally retarded is an unreasonable determination of fact because it was based upon a combination of erroneous factual findings directly contradicted by the record and a record that was insufficient to support its conclusions,” the ruling states.