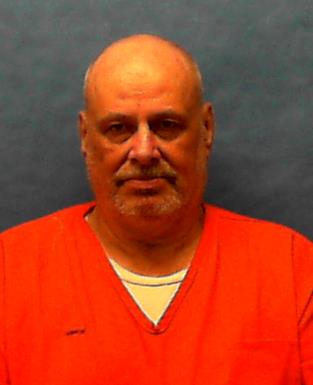 Anthony LaMarca of the first-degree murder of Kevin Flynn

The State presented the following evidence.   James Hughes testified
that prior to the murder appellant told him he was going to kill the
victim.   Hughes asked why and appellant replied, “I’m gonna kill him.”
On
December 2, 1995, at approximately 4:30 p.m., the victim and Tonya
Flynn, his wife, went to a neighborhood bar.   Appellant, Tonya’s
father, was also at the bar and asked Tonya if he could borrow her car.
The victim offered to drive appellant home and they left at
approximately 7:45 p.m.
Appellant returned to the bar alone at
approximately 8:30 and told Tonya that she had to drive to Hudson County
to pick up the victim.   After arriving at their destination, appellant
raped Tonya in an otherwise unoccupied house.   Tonya subsequently
called the police, who began to look for appellant.   Deputy Sean
Kennedy testified that he saw appellant walking along a road, appellant
dropped objects he was carrying, and he ran away.   Detective Jeffrey
Good arrived at appellant’s trailer at 2:15 a.m. on December 3. Good
looked through the bedroom window and saw the victim’s body.   He
entered and saw bullet casings on the floor, blood in the living room,
kitchen, and hall, and the body in the bedroom.
Stephanie Parker
testified that on the night in question she heard a car drive up, she
looked out her window, and she saw appellant and another man walking
from the car to the front door of appellant’s trailer.   They appeared
to be arguing because of their hand gestures.   Parker stated that she
then fell asleep and her father subsequently awakened her at the behest
of the police.
Later that morning, appellant arrived at the home
of Jeremy Smith, who testified that appellant said:  “I did it.   I
killed him.”   Smith asked who he killed and appellant said “Kevin.”
Appellant said that he killed Kevin in a trailer, that it really
“sucked,” but that he had to do it.
Appellant testified in his
defense and pursued the theory that Tonya killed her husband.   He also
denied making incriminating statements.