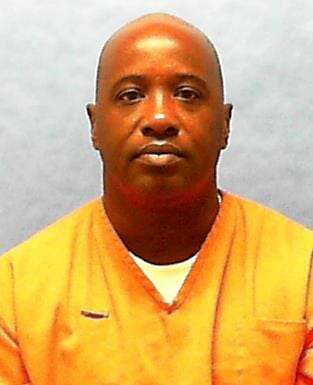 Melton was convicted of first-degree felony murder and armed robbery, in part based on the testimony of his co-defendant Ben Lewis. He also was sentenced to life in prison for the November 1990 shooting death of cab driver Ricky Saylor, which the state used as an aggravating factor to argue for death

Melton has been on death row since 1994, when an Escambia County jury recommended a death sentence with a split vote of 8-4.

Melton’s appeal to the Florida Supreme Court made claim that he should be granted post-conviction relief based on a new law signed last year that now requires juries to unanimously recommend a death sentence.

The law was based on another local case, that of Timothy Hurst, who claimed it was unconstitutional not to have unanimity in a death decision.

Melton’s argument was denied in the written opinion issued Thursday, as the justices claimed the Hurst decision does not retroactively apply to Melton’s case