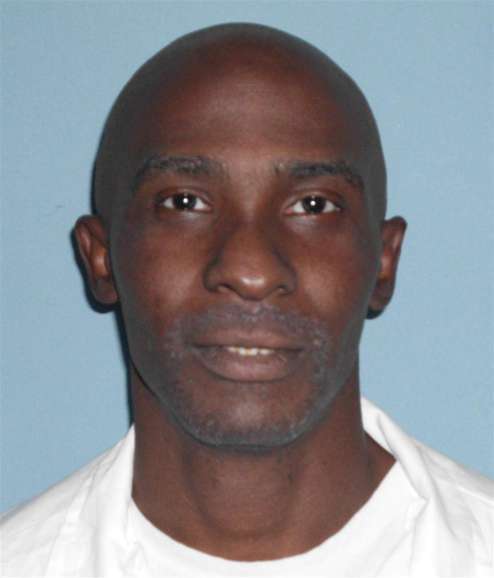 Brent Martin was sentenced to death and remains on Alabama death row for a double murder. According to court documents Brent Martin would shoot and kill his brother in law  Johnnie Randolph III, 21, and Darryl Maurice Carrillo, 18. Brent Martin had previously been convicted for a jail break and the attempted murder of a correctional guard

A Phenix City man convicted of murder was sentenced Tuesday in a Russell County hearing.

He’s previously been sentenced to two consecutive life terms for breaking out of the Russell County and attempting to kill a guard.