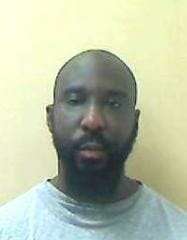 The state Supreme Court on Friday denied the appeal of a Raleigh man facing a death sentence for a 2005 murder.

Investigators said Redman was stabbed more than 20 times as she begged for her life inside her Raleigh apartment. She managed to crawl outside and ask for help before she died.

In a taped confession, Waring said he and another man, Joseph Sanderlin, went to Redman’s apartment to collect a debt owed to her former roommate, George Sasser. He told investigators that Sanderlin raped Redman and that they both stabbed her.

Sanderlin received a life sentence in the case.

Waring argued in his appeal that his trial was unfair, saying that jury selection was racially biased and the punishment was too harsh.