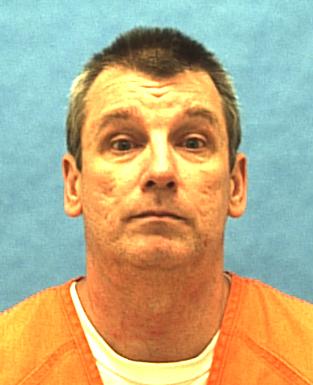 Charles Grover Brant was convicted of first-degree murder, sexual
battery, kidnapping, grand theft of a motor vehicle, and burglary with
assault or battery arising from the 2004 strangulation of Sara Radfar.

On May 25, 2007, Brant pleaded guilty to first-degree murder, sexual
battery, kidnapping, grand theft of a motor vehicle, and burglary with
assault or battery.   The prosecutor recited a lengthy factual basis for
the pleas, establishing that Brant sexually battered and strangled
Radfar in her home on July 1, 2004.   The trial court found that there
was a sufficient factual basis for the pleas and that the pleas were
knowingly, intelligently, and voluntarily entered.