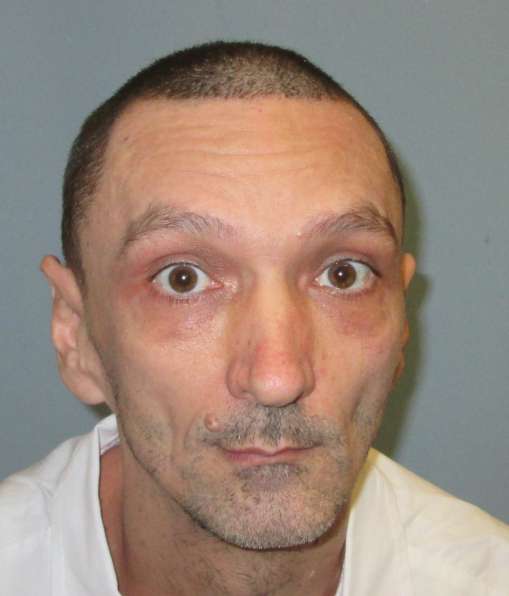 A judge has sentenced Christopher Shane Hyde to death in the 2003 murders of three people during the robbery of a Sumiton funeral home.

The death sentence by lethal injection brings an automatic appeal.

A jury in February found Hyde, 32, guilty of capital murder in the deaths of Randle Lane, the Rev. Rick Peterson and June Williams. In a 10-2 decision, jurors had recommended a death sentence.

Lane, Peterson and Williams were found shot to death March 26, 2003, in the embalming room at Bell’s Funeral Chapel in Sumiton. Peterson’s truck and the two men’s wallets also were taken.

Hyde had been released from prison in Florida four months before the killings after serving time for attempted murder, robbery with a weapon and auto theft. His crimes included beating a paraplegic with a microwave oven, according to Broward County court records.

Hyde told investigators that he had come into the funeral home asking to use the restroom, then with a gun “loaded to the hilt” robbed and shot the three. In a taped confession, Hyde described the robbery and killings.

He fled in one victim’s truck, which was abandoned in nearby Argo. Hyde took a bus to Atlanta where he was captured.

According to testimony, Lane was retired as customer service center manager for Batesville Casket Co. in Birmingham, but had continued delivering caskets; Peterson, pastor of Faith Worship Center in Sumiton, was an apprentice at the funeral home working to become a licensed embalmer; and Williams, who managed the funeral home, was head embalmer and funeral director.