Evidence showed Smith, who came to Houston after fleeing his home in New Orleans, was putting gas in his rented SUV when Jackson approached him at gunpoint and took off with the vehicle. Smith was talking to a 911 operator while walking home when Jackson returned, apparently to rob him, and shot him in the head with a sawed-off shotgun.

Jurors at Jackson’s 2007 trial heard a recording of the 911 call as Smith told his attacker he had no money. Then there was the sound of a gunshot.

Jackson contended there were nine errors at his Houston trial. The appeals court, in its mandatory review of the case, rejected the claims.

Jackson argued gruesome photos of the shooting victim shown to jurors were unfairly prejudicial, that instructions to the jury and closing arguments by prosecutors were improper and his juvenile criminal record was improperly allowed into evidence.

Records showed Jackson committed 267 infractions over two years while in the custody of the Texas Youth Commission, and 114 of those infractions were serious enough to require hearings.

A week before Smith’s slaying, Jackson used the same gun to shoot a man in the face at a convenience store, prosecutors said. He already was jailed on a weapons charge when he was arrested for Smith’s death.

Jackson does not have an execution date. He still can raise appeals in the federal courts.

Defense lawyers at his trial argued Smith’s shooting was accidental and part of a drug deal, but prosecutors said there was no connection between the two men 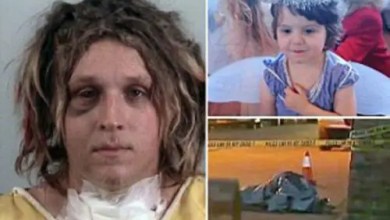 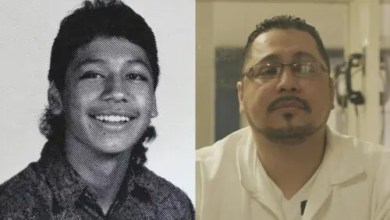 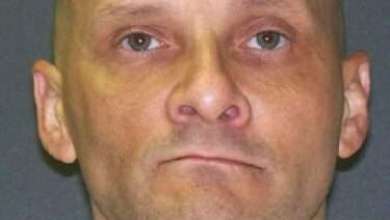