In her sentencing order, the trial judge set out the details of this tragic event, which occurred in the City of Winter Garden in west Orange County, Florida on February 7, 1992. Before the event was over, defendant, armed with a gun, had murdered three people and seriously wounded a fourth. The pertinent facts taken from the trial record and stated in the trial judge’s order are as follows:Jack Luckett testified that he had talked with the Defendant the morning of the shootings. In their discussion, the Defendant asked Jack if Johnnie Lee had won money at the dog track and Jack said, “Yes, $114.” The Defendant said Johnnie Lee owed him $2,000. When the Defendant learned Johnnie had won money at the track, he said to Jack, “My nigger, you’re gonna read about me.” He further said that he was going to kill Johnnie Lee. That same day at 11:51 a.m. (per the sales slip and the sales clerk) the Defendant purchased a .38 caliber revolver and a box of fifty .38 caliber shells from Abner Yonce at Walmart in Ocoee. Mr. Yonce remembered the sale and recalled there was nothing unusual about the Defendant and that he was “calm as could be.” Within minutes of that purchase, the Defendant pulled up in his car next to where Johnnie Lee was standing talking to two females and Jack Luckett on the sidewalk. All three testified that the Defendant’s car was close and the Defendant leaned across the passenger side of the vehicle and shot Johnnie Lee twice in the back. (Johnnie Lee’s back was towards the Defendant and there was no evidence he even saw the Defendant.) … After the victim fell to the ground, the Defendant got out of the car, stood over the victim and shot him twice more from the front at very close range… . The Defendant then ran towards the apartment where Valerie Davis, his girlfriend and mother of one of his children, lived. (The Defendant lived with Valerie Davis off and on.) She was on the phone, and her friend Cassandra Hall had just arrived at the apartment and was present when the Defendant shot Valerie once in the left chest area within seconds of arriving in the apartment and with no provocation… . From the apartment, the Defendant went outside, encountered Kenneth Williams on the street, and shot him in the chest at very close range. Mr. Williams saw the gun but did not think the Defendant would shoot him. Right before he was shot, he turned slightly and deflected the bullet somewhat. Although he was in the hospital for about 30 days and the wound was serious, he did not die. He said the Defendant did not look normal his eyes were “bugged out like he had clicked.” … From there, the Defendant ended up behind Brown’s Bar where three guys, including the Defendant’s brother, were trying to take the weapon from him. By that time, Valerie’s mother had learned that her daughter had been shot, so she had left work in her car and was driving down the street. The Defendant saw her stop at the stop sign, went over to the car where he said something to her and then fired at her, hitting her twice, and killing her. 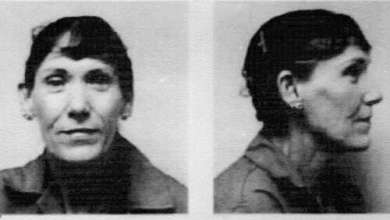 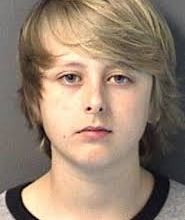 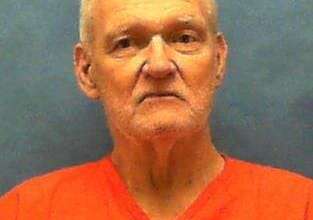 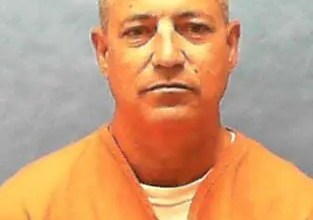