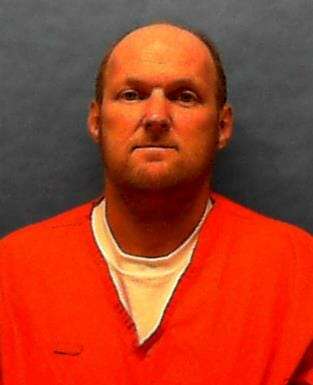 On the morning of March 31, 1986, Rebecca Wendt was sunbathing at her Panama City apartment-complex pool until she returned to her apartment. Around that time, another apartment-complex resident, Suzanna Capers, who also was sunbathing by the pool, observed a man walking around the complex. Capers saw the man she subsequently identified as Darryl Barwick walk towards Wendt’s apartment and later from the apartment and into the woods.

That evening, Rebecca Wendt’s sister, who was also her roommate, returned home to find Rebecca’s body wrapped in a comforter. Investigators called to the scene found bloody footprints and fingerprints throughout the apartment. Rebecca’s bathing suit had been displaced, and an autopsy revealed thirty-seven stab wounds to her upper body and several defensive wounds on her hands. The medical examiner reported that death would have occurred within three to ten minutes of the first stab wound. No evidence of sexual contact with the victim was found, but criminal laboratory tests revealed a semen stain on the comforter wrapped around the victim. Further testing indicated that the stain could have been left by two percent of the population and that Barwick fell within that two percent.

When initially questioned, Barwick denied involvement in the murder. But after he was arrested on April 15, 1986, Barwick made a full confession. Barwick told investigators that after he had observed Rebecca sunbathing, he went home, parked his car, got a knife, walked back to Rebecca’s apartment complex, walked past her three times, and then followed her into her apartment. Barwick claimed that when he entered Wendt’s apartment, he had only intended to steal something, but when Rebecca resisted, he lost control and stabbed her, and continued to stab her repeatedly as they struggled and fell to the floor.

Barwick was then indicted on four counts: (1) first-degree murder; (2) armed burglary; (3) attempted sexual battery; and (4) armed robbery. He was tried by a jury and convicted on all counts. By a 9–3 vote, the jury recommended that Barwick be put to death, and the judge subsequently sentenced Barwick to death