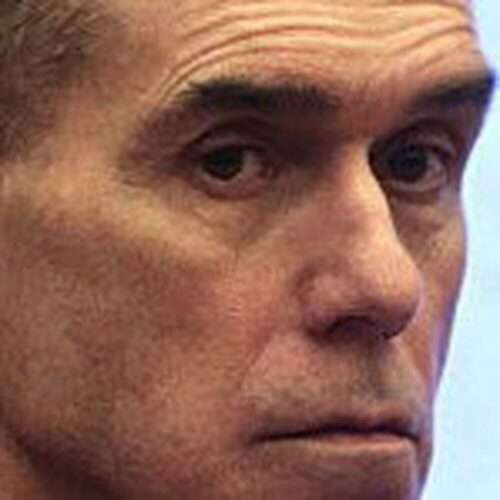 Taylor killed Celestino “Tino” Gutierrez, 22, in 2012 to use his car as a getaway in a bank robbery. Gutierrez’s body was dismembered and buried in woods southwest of Eugene. Prosecutors said the killing happened at Taylor’s home and he planned it along with associates, including one who posed as a stranded woman in a bar parking lot and asked Gutierrez for a ride.

Convicted killer David Ray Taylor was formally sentenced to death Tuesday in Eugene for killing a man in 2012 to take his car for a bank robbery.

The 58-year-old Eugene man becomes the 35th person on Oregon’s death row at the Oregon State Penitentiary in Salem.

His case will be automatically reviewed by the state Supreme Court and the appeals process could take decades.

A jury decided last week Taylor should be executed for his part in killing 22-year-old Celestino Gutierrez.

The Register-Guard reports the victim’s family condemned Taylor at his sentencing hearing. The mother, Rose Gutierrez, told Taylor he should do everyone a favor and kill himself.