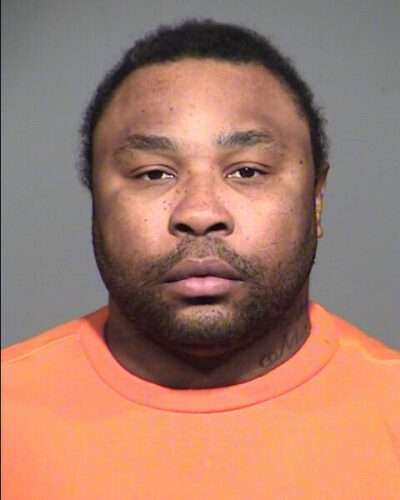 Boyston was sentenced to death for the murders of his grandmother, Mary Boyston; his uncle, Alex Boyston; and family friend, Timothy Wright. He was also convicted of the attempted murders of his girlfriend, Alexandria Kelly, and his great-aunt, Shirley Jones. On February 2, 2004 Alexandria and Boyston were running errands when Boyston received a call in which an argument ensued. Boyston demanded that Alexandria drive him to the location where the person he just argued with was at. After Alexandria refused to do so, Boyston shot at her and missed. She got out of the car and ran and Boyston shot her 3 times, which ultimately led to her being paralyzed. Boyston then went to his grandmother Mary’s house and shot and killed her and his uncle Alex. The apartment across from Mary’s belonged to Boyston’s great-aunt, Shirley Jones. Shirley looked out her window and saw Boyston outside Mary’s apartment and she asked him what he was doing. Boyston attacked her, shooting her in the back. Boyston then returned back to his grandmother’s apartment, where he fatally stabbed family friend, Timothy Wright. Police arrested Boyston about 10 hours later at another apartment complex.

Authorities say a man convicted of killing his grandmother, uncle and a family friend at a Phoenix apartment complex in 2004 has been sentenced to death.

Authorities say Boyston got into an argument with his girlfriend on Feb. 2, 2004, and she was wounded in the shooting spree at his grandmother’s apartment complex.

Killed was Alexander Boyston, Mary Boyston and Timothy Wright while one of Eric Boyston’s aunts was shot and wounded.