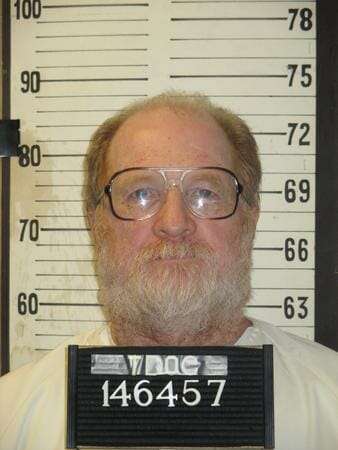 The proof showed that on the night of September 30, 1988, Harold Nichols broke into the house where the 21-year-old-victim, Karen Pulley, lived with two roommates in the Brainerd area of Chattanooga, Tennessee. After finding Pulley home alone in her upstairs bedroom, the defendant tore her undergarments from her and violently raped her. Because of her resistance during the rape, he forcibly struck her at least twice in the head with a two-by-four he had picked up after entering the house. After the rape, the defendant, while still struggling with the victim, struck her again several times with great force in the head with the two-by-four. The next morning, one of Karen Pulley’s roommates discovered her alive and lying in a pool of blood on the floor next to her bed. Pulley died the next day. Three months after the rape and murder, a Chattanooga police detective questioned the defendant about Pulley’s murder while he was in the custody of the East Ridge police department on unrelated charges. It was at this point that the defendant confessed to the crime. This videotaped confession provided the only link between Harold Nichols and the Pulley rape and murder.