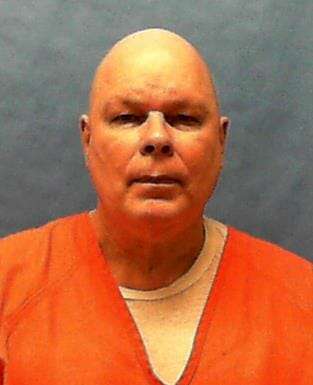 James Phillip Barnes was convicted on December 13, 2007, of the murder of Patricia “Patsy” Miller, a nurse, who was killed in her condominium in Melbourne, Florida, on April 20, 1988.   Although Barnes was a suspect at the time of the Miller murder, he was not charged until after he wrote several letters to an assistant state attorney in 2005 and confessed in a recorded interview, which Barnes arranged and in which he was questioned by another inmate about the Miller murder.   Even though DNA testing performed in 1997 linked him to the crimes committed against Miller, Barnes was not indicted until April 18, 2006.   The indictment charged first-degree murder of Miller, as well as burglary of a dwelling with an assault or battery, sexual battery by use or threat of a deadly weapon (vaginal sexual battery), sexual battery by use or threat of a deadly weapon (anal sexual battery), and arson of a dwelling.   At the time of the indictment, Barnes was already serving a life sentence for the first-degree murder of his wife, Linda Barnes, which occurred in 1997.

Barnes immediately sought to waive counsel and was provided a full Faretta1 hearing.   Thereafter, he represented himself throughout the proceedings with standby counsel available at all times.   On May 2, 2006, Barnes entered an open plea of guilty and waived a sentencing jury and, on May 11, 2006, the trial court ordered a presentence investigation report to be prepared.   The court also ordered Barnes’ school records and appointed Dr. William Riebsame, a board-certified forensic psychologist, to provide a psychological evaluation of Barnes.

After the State’s presentation of evidence of aggravation at the penalty-phase Spencer2 hearing on January 22-26, 2007, Barnes refused to present any evidence of mitigation and announced that he would rely only on the fact that he came forward and took responsibility for the murder.   Over Barnes’ objection, the court appointed special mitigation counsel to investigate and present any other mitigation at the mitigation portion of the Spencer hearing held November 16, 2007.   The court entered the sentencing order on December 13, 2007, finding that the six aggravating factors 3 outweighed the one statutory mitigator 4 and nine nonstatutory mitigators,5 and imposed a sentence of death for the murder, life sentences for each of the burglary with battery and the sexual battery counts, and thirty years for the arson