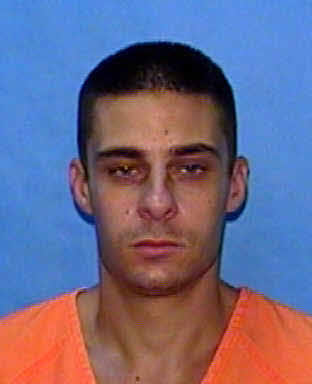 On July 26, 1997, Guerry Hertz, Jason Looney, and Jimmy Dempsey left
an acquaintance’s house on foot, which was within walking distance of
the victims’ home, at approximately 11 p.m. A neighbor of the victims
said that, at approximately 2 a.m., Hertz came to her home requesting to
use her telephone because “his truck had broken down.” She refused and
the three men resumed their walk up the road towards the victims’ home.Acting as a decoy, Dempsey and Hertz
knocked on the victims’ front door and asked if they could use a
telephone. King gave them a cordless telephone and Dempsey pretended to
make a call. When Dempsey started to hand the phone back to King, Hertz
forced his way into the home at gunpoint. Looney entered after him and
targeted Spears with his rifle.

King and Spears were forced face
down on their bed after being bound and gagged with duct tape. The three
defendants stole various items including a television, a VCR,
furniture, jewelry, CDs, and $1500 cash. They loaded the stolen goods
into the victims’ two vehicles.

Hertz and Looney decided that
they could not leave witnesses and then poured accelerants throughout
the house, after which all three men went back to the bedroom and shot
King and Spears to death.

After the shootings, the house was set
afire. Looney drove away in the victims’ Ford Mustang with Dempsey as a
passenger, while Hertz drove the victims’ white Ford Ranger. Dempsey
reported that the entire episode spanned two hours.

They drove to Hertz’ house so that they
could divide the money and unload the stolen cargo then drove to Daytona
Beach, Florida where they were arrested after a shootout with police.