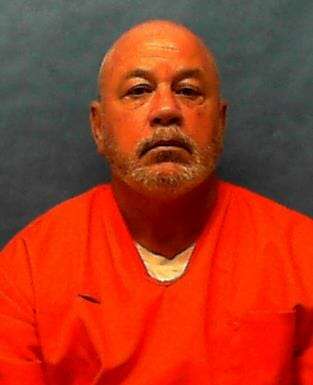 An ex-convict has been sentenced to death for the robbery-murder of a community and political activist who had tried to help him get back on his feet after he was paroled.

A defiant Jesse Guardado refused to stand Thursday as Circuit Judge Kelvin Wells sentenced him for the stabbing and beating death of 75-year-old Jackie T. Malone at her home in this Florida Panhandle city.

“When do I get a chance to say something?” Guardado yelled, but the judge refused to let him speak.

Wells also sentenced Guardado to 30 years in prison for armed robbery. A prosecutor said he killed the woman in September 2004 for her money so he could buy crack cocaine.

Wells recounted how the victim had fought for her life while Guardado beat her with a metal rod and, when she wouldn’t die, stabbed her with a kitchen knife and slashed her throat. A stab wound to the heart was the fatal blow.

Malone, a real estate broker-contractor, befriended Guardado when he was paroled in January 2003 after serving time for four armed robberies in Orange County. She rented a house to him and lent him money.

She did volunteer work with several organizations, was a guardian ad litem for abused and neglected children, and a member of the Walton County Democratic Executive Committee.

Guardado also was sentenced in February to 40 years in prison for attempting to rob a DeFuniak Springs grocery employee just hours before the murder.