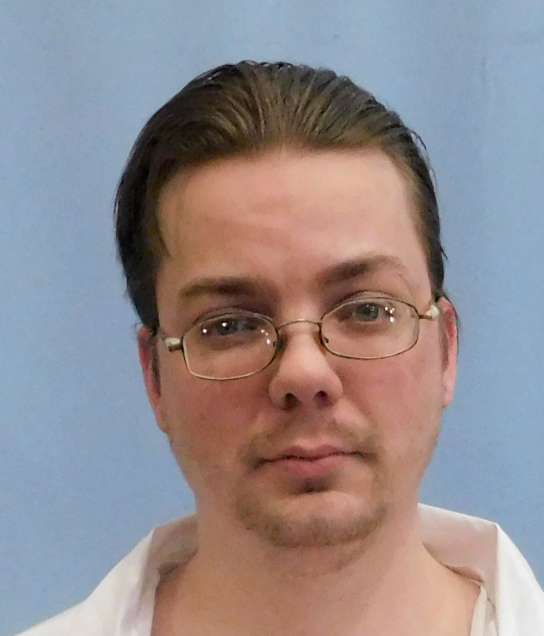 A jury in Anniston that found Jesse Earl Scheuing guilty of capital murder and theft of property is scheduled to hear the penalty phase of the case.

The jury convicted the 24-year-old from Waycross, Ga., on Friday, concluding a week-long trial after 9 minutes of deliberation.

Scheuing had been accused of the shooting death of Oxford, Ala. convenience store clerk Sean Adam Cook during a robbery in November 2008.

Jurors will hear further arguments from the state and Scheuing’s lawyers on Monday before recommending a sentence. Capital murder carries the possible sentences of death or life in prison without parole.