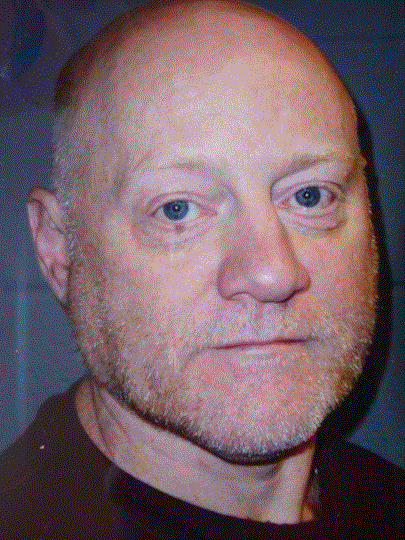 Kevin Brian Dowling was sentenced Dec. 14, 1998, for
the Oct. 20, 1997, shooting death of Jennifer Lynn Myers inside her art
and frame shop just outside Spring Grove. An execution warrant was
signed in 2007 by Rendell.

Dowling, 56, formerly of Lancaster County, was convicted in 1998 of
killing Spring Grove shop owner Jennifer Lynn Myers to keep her from
testifying against him. She was shot in the chest, shoulder and left
eye.

Myers, 44, of Paradise Township, was murdered Oct. 20, 1997 — two days
before she was to take the stand against Dowling. She had previously
identified him as the man who robbed and tried to rape her Aug. 6, 1996,
when she worked at Tailfeathers framing gallery in West Manchester
Township.

Two convictions: Dowling was later convicted of the robbery and
attempted rape and sentenced to nine to 18 years in prison. He was
convicted separately of first-degree murder for executing Myers and was
sentenced to death.

On Wednesday, the Pennsylvania Supreme Court refused to hear Dowling’s
appeal on his robbery and attempted rape conviction, according to court
records.

Dowling was scheduled to be executed in February 2007, but a federal
judge granted the killer a stay of execution to allow for further
appeals.

During the murder investigation, Dowling initially gave police an alibi
tape he made of himself fishing the day Myers was killed.

Fishing alibi sank: But testimony showed that although Dowling claimed
the taping occurred over several hours, the sun never moved in the sky.
An expert testified that meant Dowling lied about the “times” documented
on the tape.

Later, Dowling said the fishing tape was never meant to be his alibi,
that in fact at the time Myers was being executed, he was in a
Harrisburg strip bar.

In April 2003, the television show “Forensic Files” featured Dowling’s case in an episode called “Shadow of a Doubt.”

In the years since his conviction, Dowling has filed appeals claiming he
was the victim of a vast conspiracy that included now-retired Common
Pleas Judge Sheryl Ann Dorney, police, prosecutors, defense attorneys,
the victim’s widower, strippers and even former Pennsylvania Gov. Mark
Schweiker.

His attorneys, both with the Federal Community Defender Office in Philadelphia, did not return a phone message seeking comment.