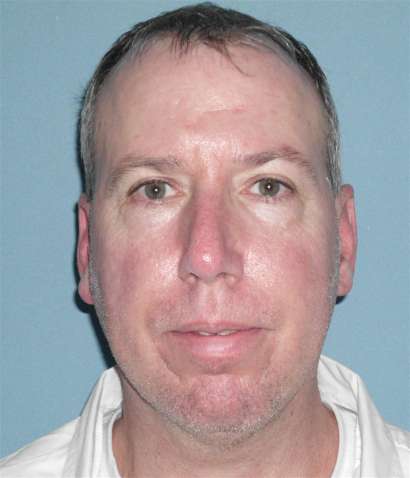 Jurors deliberated about two hours Friday before convicting a North Alabama man of capital murder in the slaying of his Internet bride, whom he met through a chat room and whose body was found 13 days after they were married.

Kim VanPelt, of Tuscumbia, a 45-year-old construction worker, was convicted in the 2004 death of Sandra VanPelt, 40, of Southgate, Mich., a mother of three daughters.

Jurors return Monday to deliberate in the penalty phase of the trial. They could recommend the death penalty or life in prison without parole. The presiding judge isn’t bound by the jury’s decision.

Sandra VanPelt’s body was found Nov. 24, 2004, in a wooded area near Hackleburg in Marion County. Investigators say they believe she was killed on either Nov. 22 or Nov. 23 in the couple’s mobile home in Tuscumbia.

She died from a head injury and suffocation, according to testimony.

Authorities said they found a $300,000 life insurance policy taken out on her days after they were married.

The TimesDaily of Florence reported that in final prosecution testimony, an inmate jailed with VanPelt testified Thursday that he was asked to participate in a scheme to concoct a phony confession regarding the murder.

The inmate, Ed Parsons, told jurors that VanPelt promised to share proceeds from a $100 million malicious prosecution suit that he planned to file once he was released from jail.

Also testifying Thursday, Linda Aday and Terry Pate said they worked with the victim at the Shoney’s restaurant in Muscle Shoals. They testified that VanPelt brought life insurance forms to the restaurant for his wife to sign.

Aday testified that Sandra VanPelt admitted that she met her husband in an Internet chat room, and they both joked with her, saying she should be careful.