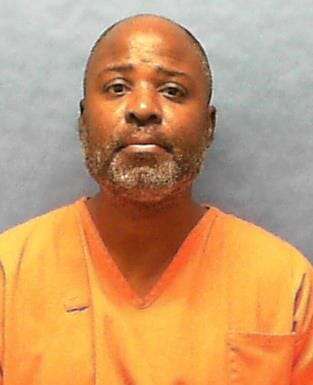 Marshall and the victim, Jeffrey Henry,
were both incarcerated at the Martin
Correction Institute on November 1, 1988,
when witnesses heard muffled screams and
moans emanating from Henry’s cell and
observed Marshall exiting the cell with what
appeared to be blood on his chest and arms.
Within a few minutes, Marshall reentered the
cell, and similar noises were heard. After
the cell became quiet, Marshall again
emerged with blood on his person. Henry was
found dead, lying in his cell facedown with
his hands bound behind his back and his
sweat pants pulled down around his ankles to
restrain his legs. Death was caused by
blows to the back of his head.