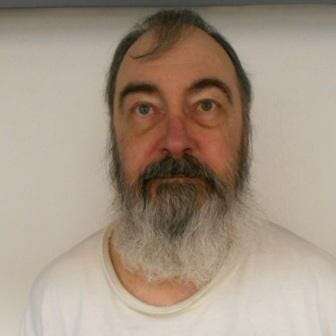 According to a Garland County Circuit Clerk, Randy Gay has been sentenced to death.

The sentencing phase started on Wednesday after the jury convicted him Tuesday of capital murder for the death of Connie Snow.

Prosecutors say Gay shot and killed Snow in 2011, and left her body in the Ouachita National Forest. Gay was previously convicted for killing his father-in-law in 1978 and his father in the early 90’s.