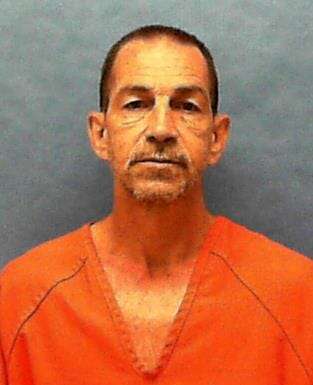 Petitioner was convicted in Florida state court for armed burglary and the murder of his neighbor, who before her death had been pursuing charges against Petitioner for the theft of $140 from her car.   The Victim was stabbed to death in her home, which showed signs of a break-in.   After the Victim was last seen alive and before her body discovered, video recordings showed Petitioner using her ATM card and driving a car similar to hers.   Petitioner was also found with checkbooks belonging to the Victim.

Following Petitioner’s conviction for armed burglary and first-degree murder, the trial judge—consistent with the jury’s earlier recommendation—imposed a capital sentence.