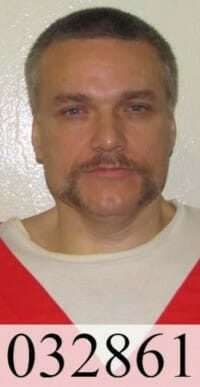 Bowling was sentenced to death on December 9, 1992, in Laurel County for the murder of two gas station attendants in two separate robberies. Bowling, from Clay County, Kentucky, shot and killed Ronald Smith, a London, Kentucky service station attendant during the early morning of January 20, 1989. Again, in the early morning of February 22, 1989, Marvin Hensley, a service station manager in London, Kentucky, was robbed and killed. Bowling was arrested on February 25, 1989.

The record in this case is sparse because it concerns the certification of a question of law, and we are thus dependent on the facts as articulated by the district court in its request.   Nonetheless, some recounting of this case’s background is necessary to understand the issues.

Ronnie Lee Bowling’s various cases arise from a crime spree in January and February 1989.   During that time, he robbed and killed two men in Laurel County, also committing burglaries in the process.   Shortly after the second murder, Bowling entered a gas station in Rockcastle County, where he shot the owner, attempting but failing to kill him.   Police immediately chased Bowling, and he was quickly arrested.   He was indicted for his crimes in both Laurel and Rockcastle Counties.