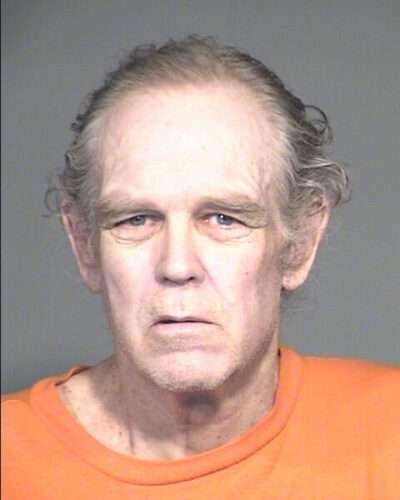 In addition to the death sentence, Anderson added 42 years in prison to Stephen Douglas Reeves’ term for armed robbery, assault, kidnapping, and theft charges stemming from the murder of Norma Contreras,18.

In June 2007, Contreras was working alone on a Saturday morning at an insurance company in the 7300 block of West Indian School Road in Phoenix when Reeves, an Ojai Valley, California, resident with prior convictions for domestic violence and DUI, entered the business.

Reeves beat Contreras with a brick and dragged her through the office before slitting her throat with a boxcutter and stealing her car, wallet, and cell phone.

A person in an office in the same complex as the insurance company heard screaming and called police. The witness saw Reeves leave the business and described Contreras’ car to investigators.

Reeves was stopped by police in the victim’s auto and arrested shortly after the attack.