An inmate at Blackwater River Correctional Facility in Santa Rosa County has been sentenced to death for murdering his cellmate.

Thomas Fletcher killed his cellmate, 33-year old Kenneth Jeff Davis, on September 22, 2018, by choking him from behind while inside their prison cell.

“He confessed to the crime and admitted that he committed the murder in order to be sentenced to the death penalty,” State Attorney Bill Eddins said. “Fletcher pled guilty to the murder but could not waive
an evidentiary hearing on whether the death penalty should be imposed.”

Fletcher was sentenced to life in 1995 for a murder in Broward County. 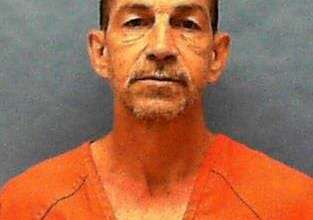 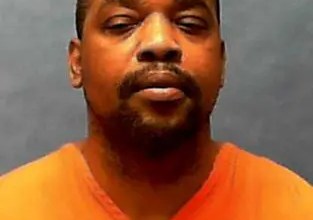 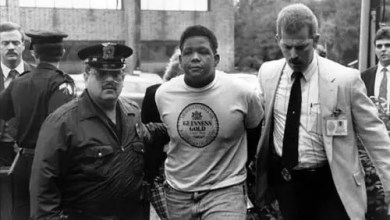 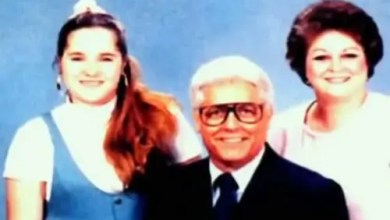