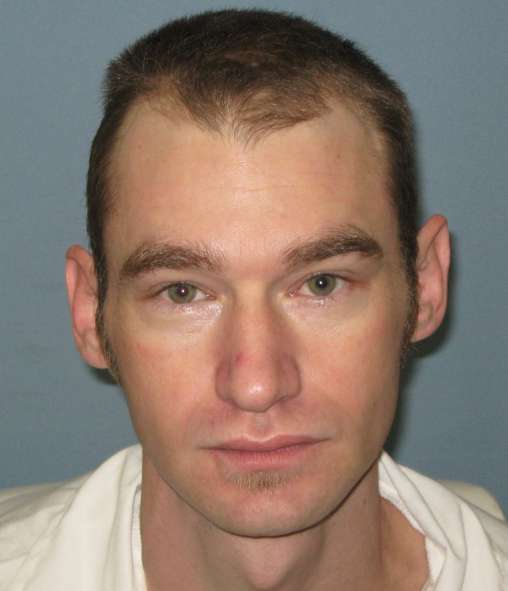 “Saunders told Sgt. [Tony] Fuqua that he had purchased crack cocaine twice on July 9;  the first time he purchased and smoked $50 worth of the drug, the second time he purchased $100 worth of the drug. Saunders said that he went onto the property next to his mother’s mobile home, on the other side of a hedgerow, to smoke the last of his crack cocaine because he was ashamed of smoking crack, and he did not want to be near his mother’s mobile home when he was ingesting the drug. Saunders said that Mr. Clemons saw him and asked him what he was doing there, and that he told Mr. Clemons that he was getting high;  Mr. Clemons then yelled at him and told him to get off the property. Saunders told Sgt. Fuqua that as Mr. Clemons turned to leave, Saunders heard him say something about calling the police;  that he became infuriated;  and that he then picked up the crowbar and hit Mr. Clemons on the head several times. Saunders said that he was not sure, but that he believed Mr. Clemons was dead. Saunders acknowledged that he had borrowed the crowbar from Mr. Clemons earlier that day.

“Saunders told Sgt. Fuqua that after he hit Mr. Clemons, he wandered around to clear his head, and then decided to approach the Clemonses’ house to try to take any valuables so that he could buy more crack cocaine. He admitted that he feigned an asthma attack and that Mrs. Clemons then let him inside the house. Saunders said that he became angry when Mrs. Clemons tried to call for help, and he grabbed her from behind. Saunders also said that he smoked crack cocaine in the house several times and that Mrs. Clemons had poured a glass of milk for him;  according to Saunders, milk helped calm him when he smoked crack cocaine. Sgt. Fuqua asked Saunders about the Windex brand glass cleaner, and Saunders told him that he had used the Windex to wipe down every place he touched to try to destroy fingerprint evidence. Saunders told Sgt. Fuqua that he did not intend to kill or to rape Mrs. Clemons and that he took Mrs. Clemons to a back bedroom so that he could shut the door and escape. Saunders said that after he ran out the back door of the house, he heard a gunshot and he went to his mother’s mobile home.”