Tracy Lane Beatty, 58, of Whitehouse, was convicted of capital murder in August 2004 for killing his mother, Carolyn Click, 62, in 2003, according to The Associated Press.

Beatty is scheduled to be executed at 6 p.m. March 25. The execution date was set Wednesday in the 241st District Court in Tyler, according to court records.

He also stole her car and drained her bank accounts. After strangling Click, court records state Beatty buried her behind her home, according to AP. 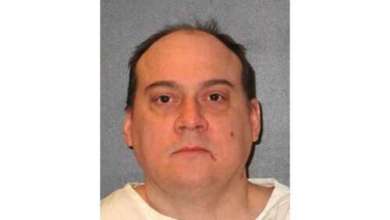 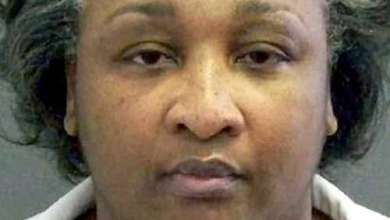