Jones was convicted of two counts of first-degree murder and two counts of armed robbery. According to the evidence presented at the trial, on December 19, 1990, the bodies of sixty-six-year-old Matilda Nestor and sixty-seven-year-old Jacob Nestor were discovered in their place of business. Mr. Nestor’s body was found in the main office. He had been stabbed once in the chest. An empty holster was found on Mr. Nestor’s waistband. Mrs. Nestor’s body was discovered in the bathroom. She had been stabbed once in the back. The Nestors’ new employee, Victor Tony Jones, was found slumped over on the couch in the main office not far from Mr. Nestor’s body. The butt of a .22 caliber automatic pistol was protruding from under Jones’ arm.

According to the evidence, December 19 was Jones’ second day of work for the Nestors. It appears that as Mrs. Nestor was entering the bathroom in the rear of the building Jones came up behind her and stabbed her once in the back. As Mr. Nestor came toward the bathroom from the main office, Jones stabbed him once in the chest. The medical examiner testified that Mrs. Nestor died as result of a stab wound to the base of her neck which severed the aorta that carries blood and oxygen to the brain and Mr. Nestor died as a result of the stab wound to his chest which entered his heart.

There was evidence that after being stabbed, Mr. Nestor retreated into the office, where he pulled the knife from his chest, attempted to call for help, drew his .22 caliber automatic pistol and shot five times, striking Jones once in the forehead. No money or valuables were found on either victim or in Mrs. Nestor’s purse which was found on the couch in the main office next to the defendant. The evidence also was consistent with Mr. Nestor’s body having been rolled over after he collapsed so that personal property could be removed from his pockets.

After the couple was murdered, Jones was locked inside the building where he remained until police knocked down the door after being called to the scene by a neighbor. Money, keys, cigarette lighters and a small change purse that was later identified as belonging to Mrs. Nestor were found in Jones’ front pocket. The Nestors’ wallets were later found in the defendant’s pants pockets. It was not immediately apparent to the police that Jones had been shot. However, after Jones was handcuffed and escorted from the building, he complained of a headache. When an officer noticed blood on Jones’ forehead, and asked what happened, Jones responded, “The old man shot me.” Rescue workers were called and Jones was taken to the hospital. While in the intensive care unit, Jones told a nurse that he had to leave because he had “killed those people.” When asked why, Jones told the nurse, “They owed me money and I had to kill them.” 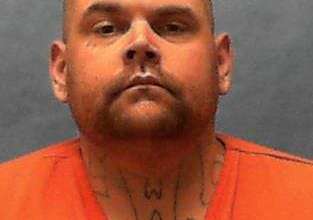 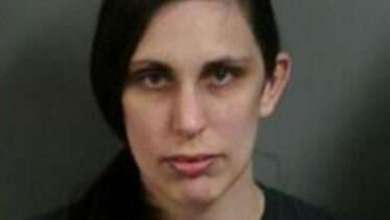 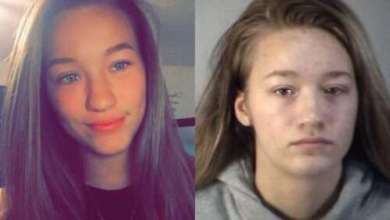 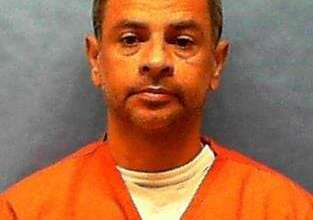