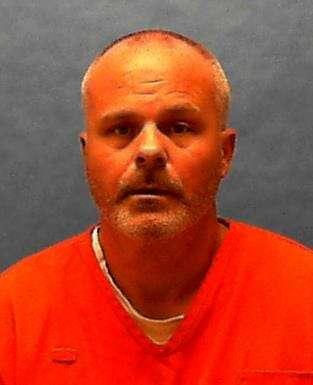 Anthony Wainwright and Richard Hamilton escaped from prison in North Carolina, stole a Cadillac and guns, and drove to Florida.   In Lake City, the two decided to steal another car and on April 27, 1994, accosted Carmen Gayheart, a young mother of two, at gunpoint as she loaded groceries into her Ford Bronco in a Winn-Dixie parking lot.   They stole the Bronco and headed north on I-75. They raped, strangled, and executed Gayheart by shooting her twice in the back of the head, and were arrested the next day in Mississippi following a shootout with police.

Upon arrest, Wainwright revealed to officers that he had AIDS and in subsequent statements admitted to raping Mrs. Gayheart despite his illness after kidnapping and robbing her.   He claimed, however, that it was Hamilton who strangled and shot her.1  Wainwright was charged with first-degree murder, robbery, kidnapping, and sexual battery, all with a firearm, and at trial fellow prisoners testified that he admitted he was the shooter.   He was convicted as charged, and during the penalty phase his mother testified inter alia that until he was fourteen years old he was a bed wetter.   The jury unanimously recommended death and the judge imposed death based on six aggravating circumstances,2 no statutory mitigating circumstances, and several nonstatutory mitigating circumstances.3