After closing statements were made at about 10:45 a.m., the Collin County jury deliberated only a couple of hours before rendering their guilty verdict.

McCall, who pleaded not guilty on Monday, was accused of fatally shooting both Richardson police officer David Sherrard and Rene Gamez II, who he was staying with at the time, on Feb. 7, 2018. Lawyers for McCall acknowledged he shot Sherrard, but said it was unintentional.

McCall was charged with capital murder for Sherrard’s death and murder for Gamez’s death. He will be tried for the death of Gamez at a later date.

A capital murder conviction in Texas comes with one of two punishments, either the death penalty or life in prison without parole. The Collin County District Attorney said they would be seeking the death penalty for McCall; sentencing will be held next week.

Investigators said McCall shot Gamez, 30, inside his apartment and then shot Sherrard twice as he responded to the “shots fired” call. Sherrard was shot twice in what a prosecutor described in court Tuesday as an ambush.

McCall was hospitalized after the incident and an officer who arrested McCall at his hospital bed wore a body camera. That footage was shown to the jury Tuesday

“You killed a cop tonight,” the officer was heard saying to McCall. Footage showed McCall deny it and say “No, nothing was wrong” and then cry. The officer testified in court Tuesday and told the jury that he believed it was all an act.

Sherrard’s family and friends who were sitting in court Tuesday were audibly upset, sniffling and gasping as the prosecutors showed the jurors the shirt Sherrard wore that day.

Investigators found three weapons (a rifle and two shotguns) inside the room where they believe McCall opened fire on police.

Sherrard did not fire his weapon during the incident, the investigator testified. Sherrard was shot with two rifle rounds: “center mass” or the center of his body, and at point-blank range. 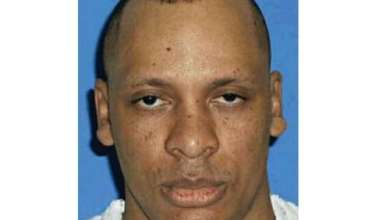 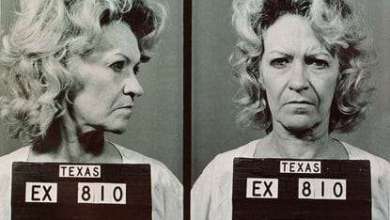 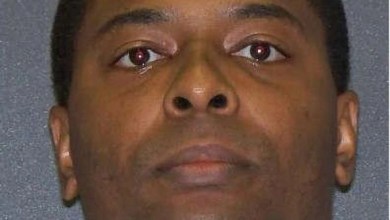 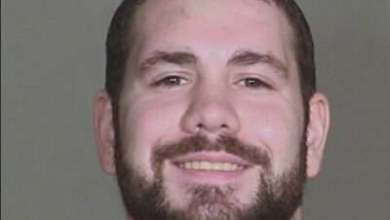