Brett Richard Yeiter will die by lethal injection following an Escambia County (Ala.) jury’s 10-2 vote Wednesday afternoon that Yeiter should die instead of spending the rest of his life in prison without the possibility of parole for the Oct. 27, 2014, shooting death of his father-in-law Paul Phillips.

That same jury found Yeiter guilty of capital murder Tuesday afternoon and under Alabama law there are only two sentences: death or life in prison without the possibility of parole.

Yeiter was convicted of shooting Phillips in the side of his head on Oct. 27, 2014, as Phillips sat in his parked truck outside of Acts Holiness Church, where Phillips served as pastor. Evidence in the trial began Friday and the jury took less than two hours Tuesday afternoon to return a guilty verdict of capital murder against Yeiter.

Jurors were back in the jury box Wednesday for the sentencing phase that had witnesses from the state and the defense on whether Yeiter should be sentenced to death or be sentenced to life without the possibility of parole.

According to court officials, it takes 10 jurors to vote for the death penalty to be imposed by the judge. Alabama law does not allow the judge to overrule the jury’s decision. Any vote less than 10 to sentence Yeiter to death will result in a life without parole sentence.

During the trial, jurors heard a taped confession from Yeiter who said he killed Phillips and also said he would do it all over again if the events leading up to the shooting occurred today.

Yeiter left the scene, went to a nearby business, left his cell phone and fled. He was later captured in Texas after admitting on the tape he tossed the .20-gauge shotgun out the window somewhere in Arkansas.

During opening statements Friday, District Attorney Steve Billy told the jury Yeiter and Phillips had an argument outside the church which he said Yeiter instigated. He told the jury Yeiter then drove home, got his shotgun, came back and shot Phillips in the side of the head while he sat in his truck with his seatbelt on.

“Yeiter did intentionally cause the death of Paul Phillips,” Billy told the jury.

Billy asked the jury to hear all the evidence, including Yeiter’s confession, and return a verdict of guilty of capital murder.

“Our client has never denied shooting Mr. Phillips,” Johns said. “On the tape, you’ll hear that he said he killed Paul Phillips. But it gets back to the ‘why’?”

“The state is seeking the death penalty,” Johns told the jury. “This case is about life and death. But the question is does Mr. Brett Yeiter die at the hands of the state of Alabama?”

Billy readdressed the jury telling the members that Johns wanted to talk about the death penalty right off the bat but told them the first step is for them to listen to the evidence and decide guilt or innocence.

In closing arguments, Billy told the jury they needed to hold Yeiter accountable for his actions saying he not only committed a crime against the Phillips family but the state of Alabama.

“You’re a jury of Mr. Yeiter’s peers, but you are also a jury of Mr. Phillips’ peers,” Billy said. “He took a family man from his family. Today is the day Mr. Yeiter should be held accountable.”

Billy reminded the jury that after the initial confrontation at the church, Yeiter went back to his house, loaded his shotgun and came back and shot Phillips.

“Yeiter is a coward, an absolute coward,” he said.

Billy also told the jury if Yeiter felt he was justified in killing Phillips, why did he run?

“If you’re justified in doing something, you don’t run,” Billy said. “You don’t flee and throw the gun away. You hang around to explain.”

Billy also pointed to Yeiter’s taped confession when he admitted on multiple times killing Phillips and said he would do it again.

“I’m asking you to find him guilty as charged of capital murder,” Billy said.

Johns again told the jury the events that occurred in October, 2014 didn’t just happen that day but had been building up.

He said Phillips had mentally abused Yeiter and “pushed him over the edge”.

He also said the state was pointing out the fact that Yeiter left the church and came back, but questioned why Phillips didn’t leave.

“That’s what they want you to believe,” Stearns said. “If you’re mad at your boss, your wife, do you go get a gun and blow their heads off? That’s not how we act in a civilized society.”

Stearns told the jury Yeiter let his hate fester and fired that hate down the shotgun barrel into Phillips’ head.

“He died right there in front of his own church,” Stearns said of Phillips.

“If he felt he was justified, why didn’t he call the police and stay there?” Stearns added. “He didn’t do anything reasonable a person who was in fear of his life would do.”

Stearns also told the jury that in Yeiter’s taped statement he said he’d just had enough and said he couldn’t justify his actions.

“Take him at his own word,” Stearns said in ending. 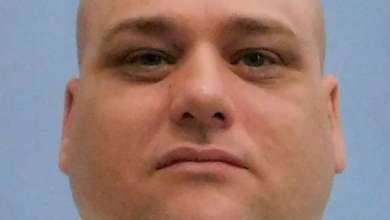 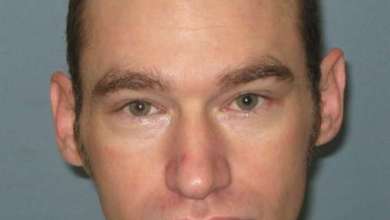 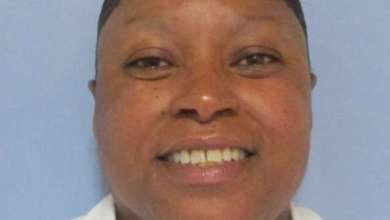 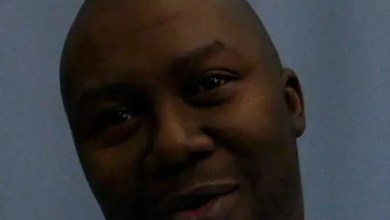